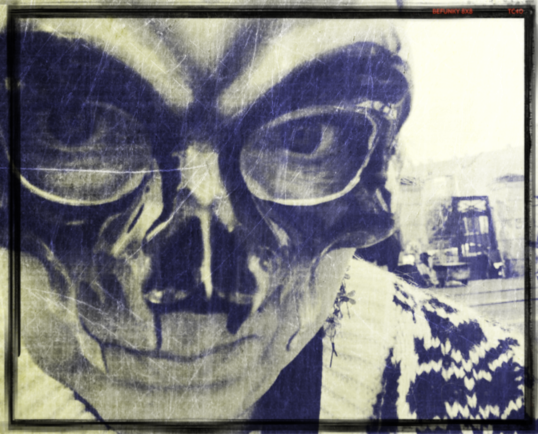 I am in the middle of a whirlwind of real life stuff, some personal relationship things, but also a complete redefining of myself as a person – but also struggling to find my creative outlet. These last months I have been trying to launch my etsy shop, which has not gone super well (understatement of the year – cause actually it has only been a expense to me). But I have earned a little making shawls on commissions, though I know I should charge more for these things, cause actually I think I make like maybe 10 quid, the rest is to cover yarn and postage.

I have some plot points lying about, I struggled with the deep space story, so I don’t know man… tried with shorter things on reddit – that didn’t go super well either, even if one of them actually got narrated on youtube by someone. I want to write something good, and well plots are like fine wine, they need time, I do collect ideas and stuff when I watch my gazillion documentaries while crocheting, so I think I might be able to piece something together eventually. =) When I do, you will be the first to know. I am however returning more and more to my first lazy draft of a thing called ‘spinner’, but I think ima use it in a different context.

I did plan on making more vlogs in the future, but first of all I need the space to do it, which I just don’t these days. But what I CAN get better at is blogging.

You are always welcome to come find me on either tumblr, twitter or facebook – I suck at updating either, so there’s that. 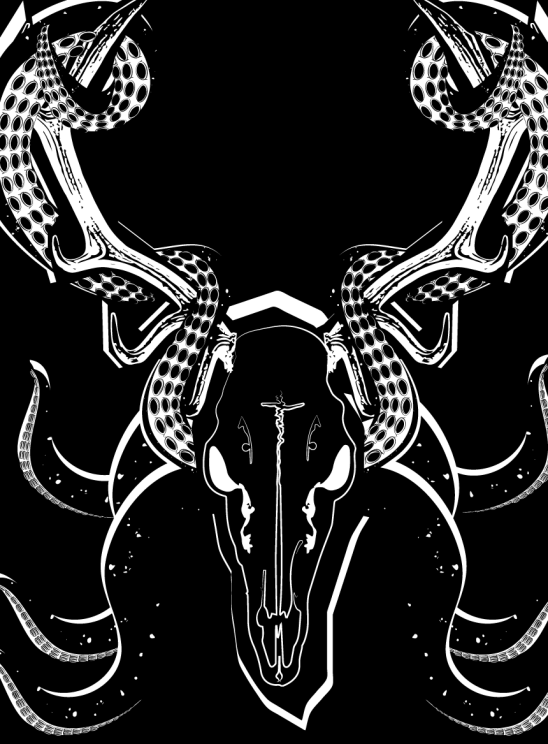